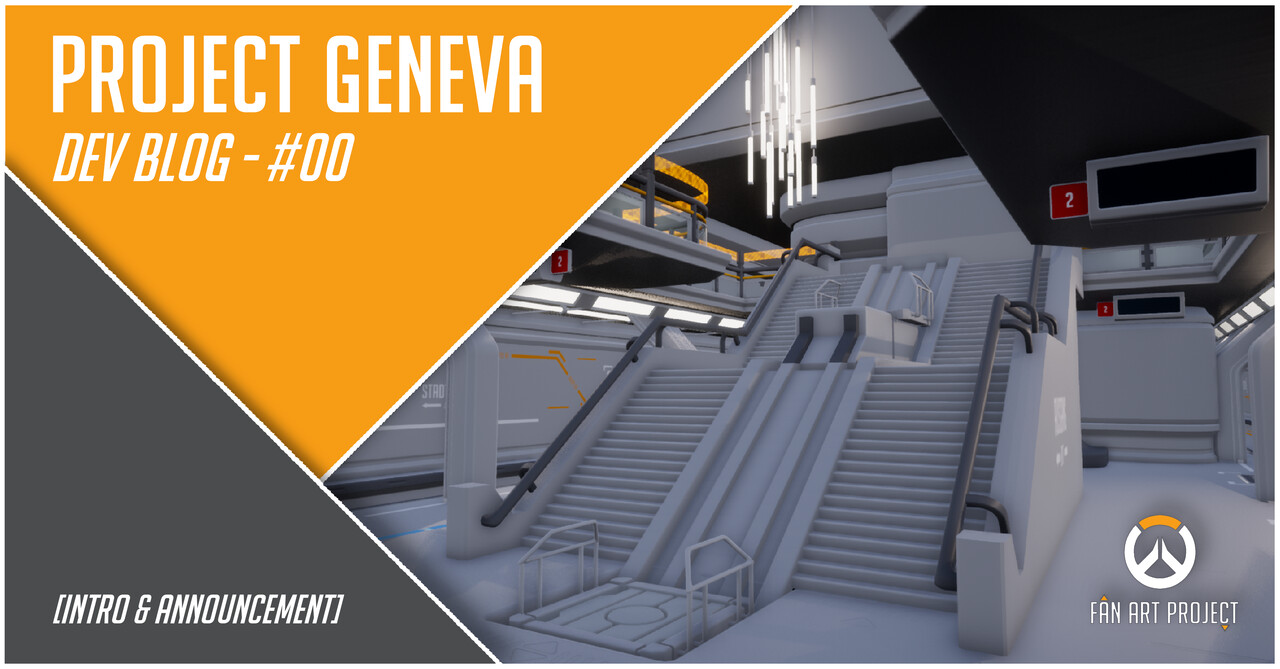 Some time ago (actually it's now probably around 2 years) I had the idea to realize a huge project. I was (and still am) a huge fan of Overwatch and thought about the possibility of creating my own map. I knew it's gonna be a huge chunk of work ahead of me, but oh boi ... did I underestimate it.

Working a full time job with 40+ hours per week, doing some freelance work, meeting friends, enjoying hobbies and working on this project really took a toll on me. That's why the project was stagnant for almost 3 quarters of 2019 - and overall a huge mess in the year before, until I decided to resurrect it again around the end of summer 2019.

When the urge to work on this struck me again, I spent around 2 weeks gathering, sorting and checking all previously generated files, data and lists. I came to the conclusion that my project and time management was mostly to blame for almost screwing up this project completely. Also to get the project back on track I had to make some sacrifices ... I was missing certain files, so just starting where I left off wasn't an option.

After some thinking I decided to scrap most of my greyboxing and built up the modular system from scratch. I tried to keep as much of the original level design as possible, only making adjustments if necessary. Here I discovered that the old greyboxing was off by a lot. The thing is ... I just started working on it again like before. But now i realized I have to change stuff up to make sure the project won't end up like it already did once.

I decided to completely organize the project, including version back-ups, overview boards, task lists and changelogs - most of which probably sound like a normal, must-have thing for anyone else. Also, I'm gonna use this 'Dev Blog' as part of my documentation, so I and people who are interested can comprehend and follow the production & development of this project. 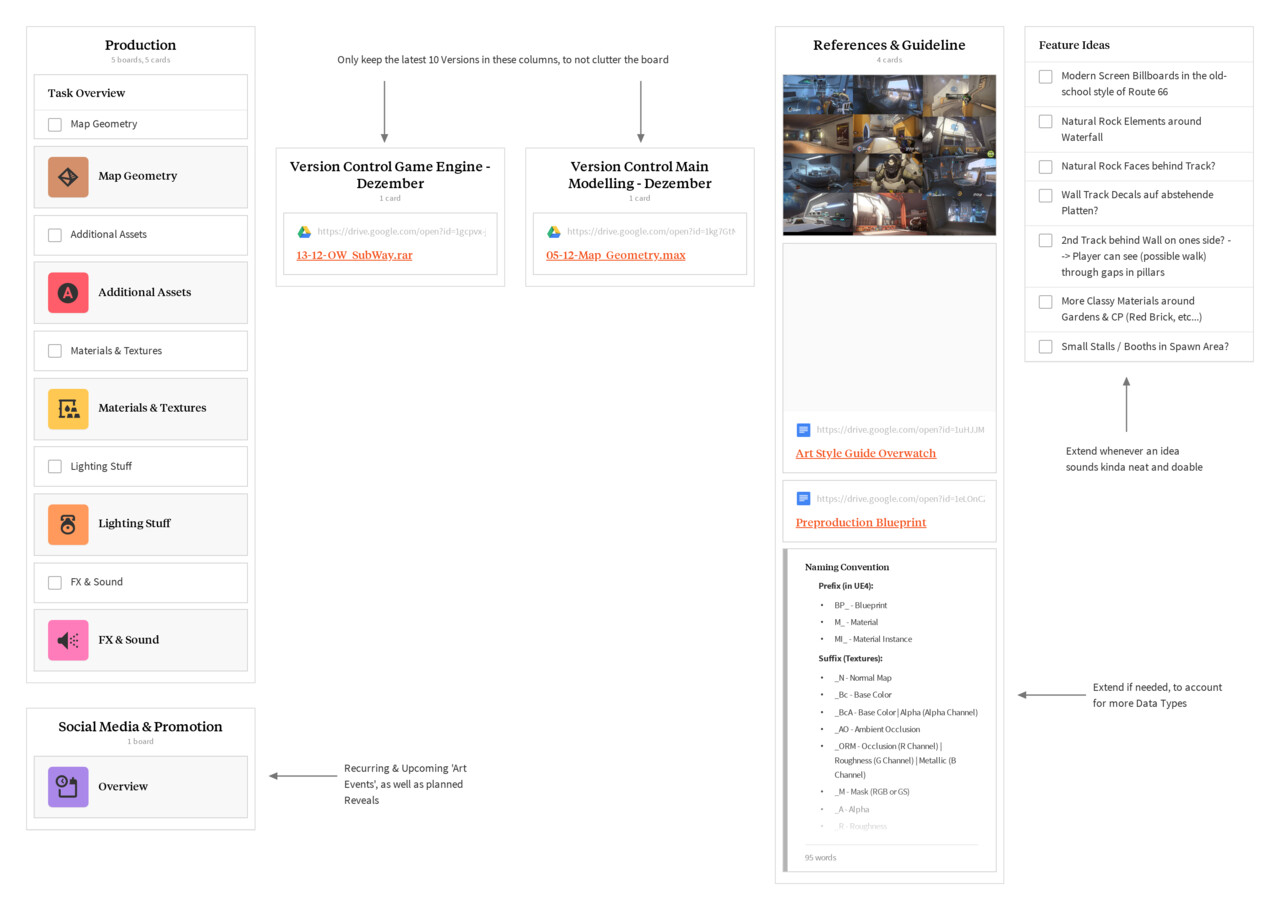 This is the start of a multi part blog post series. I don't know how regular I'm gonna post updates, but I'll try to figure that out in the near future. For now I aim for the cycles to be around 2 weeks (maybe a bit shorter during the Christmas holidays). I'm also planning to throw in some random project spotlights of certain parts, breakdowns, analyses and more.

If you like what you see, or think something I show is interesting and you want to learn more about it - don't hesitate - ask me about how it was done. I'll consider making a spotlight out of it, if I have time to do so. :D

To conclude this introduction ... I hope you are looking forward to the next post (aka the real start of the series)! Leave me some feedback or suggestions, they are greatly appreciated.